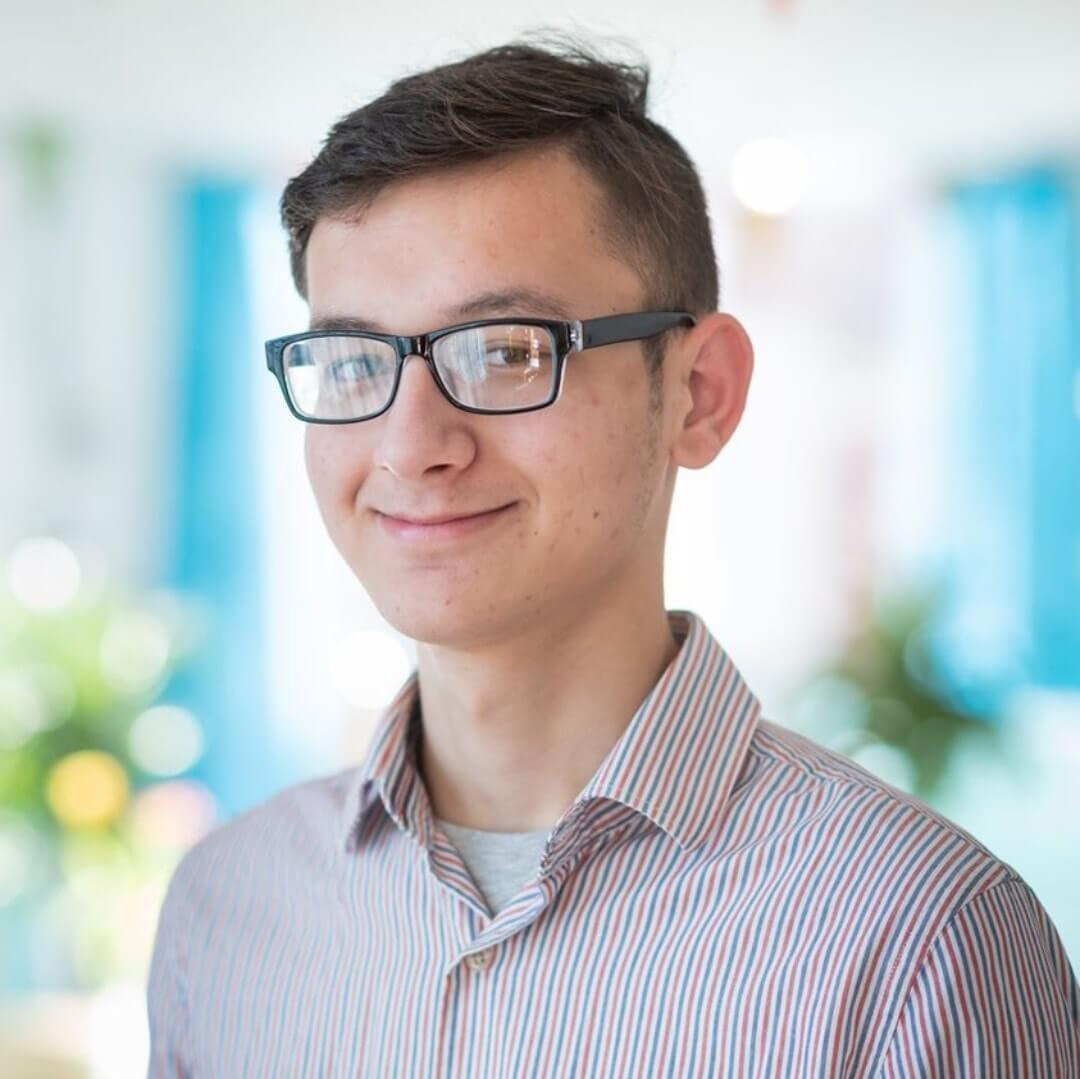 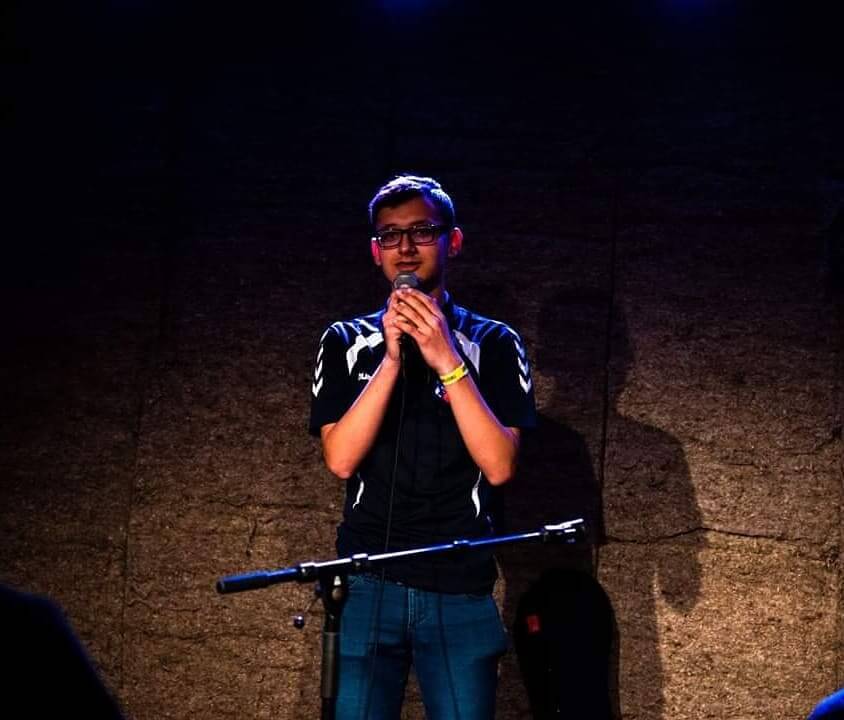 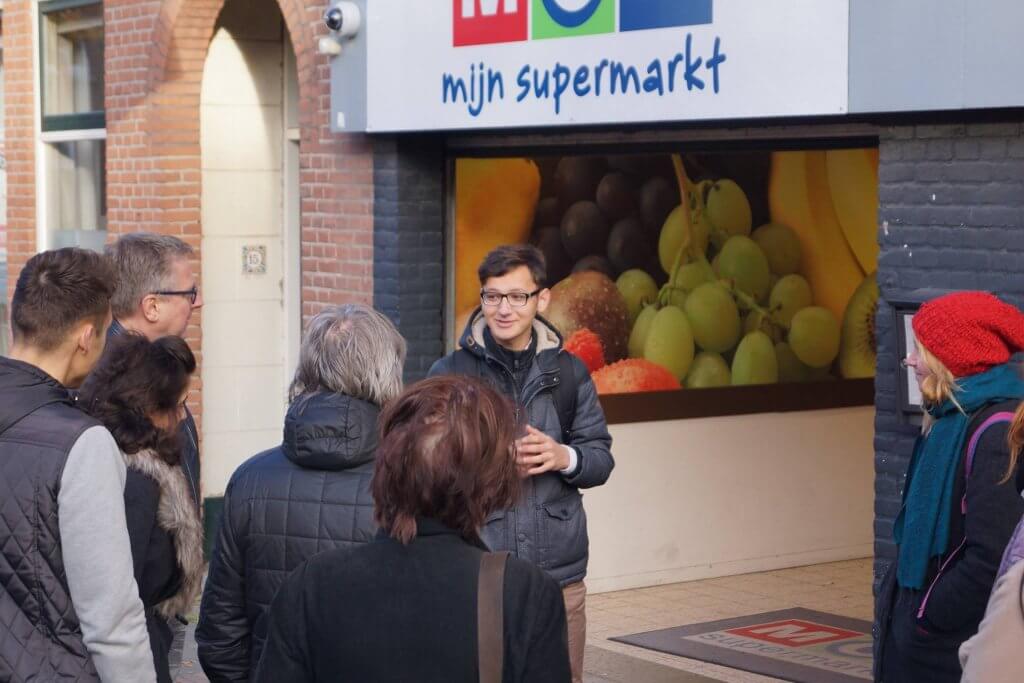 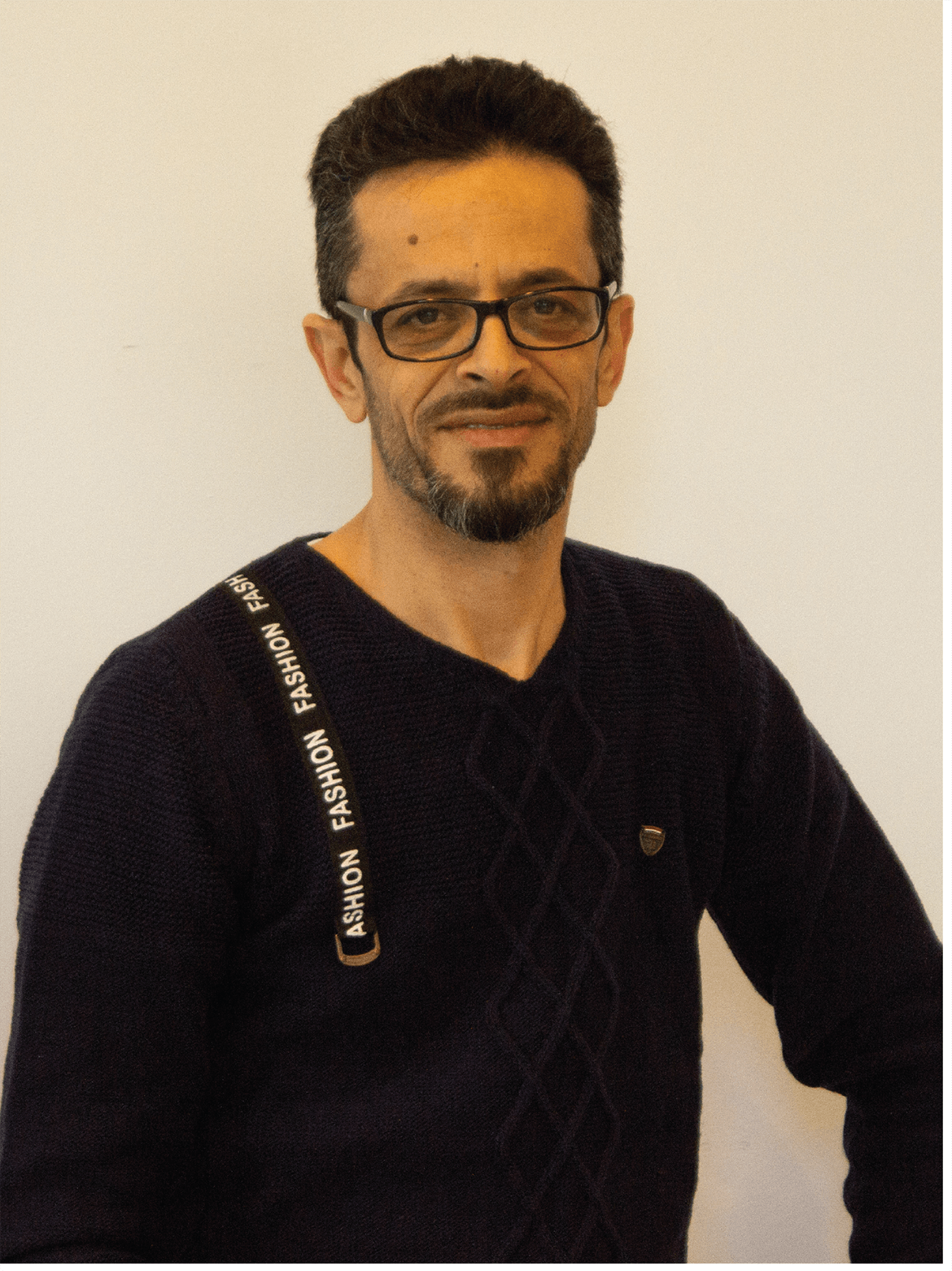 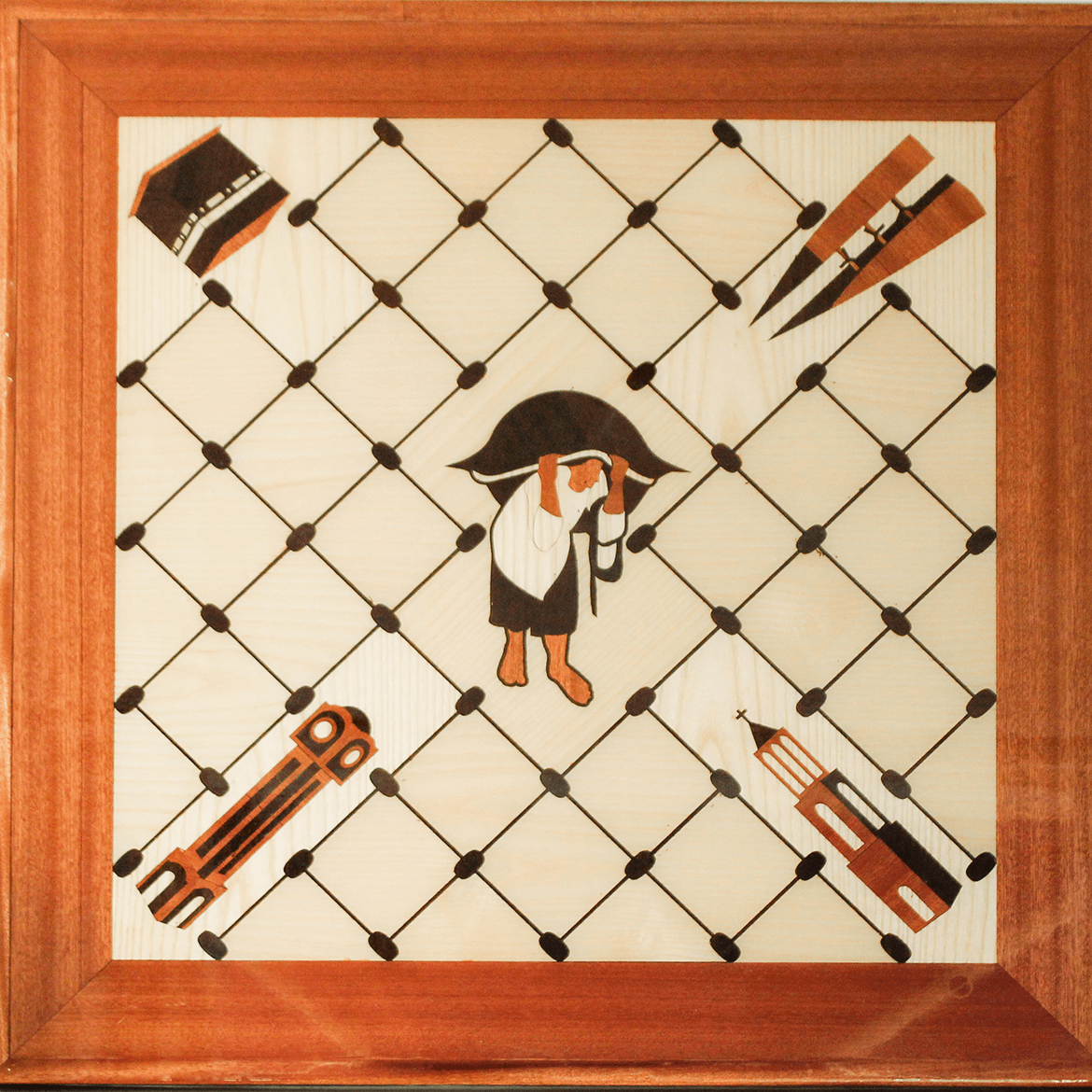 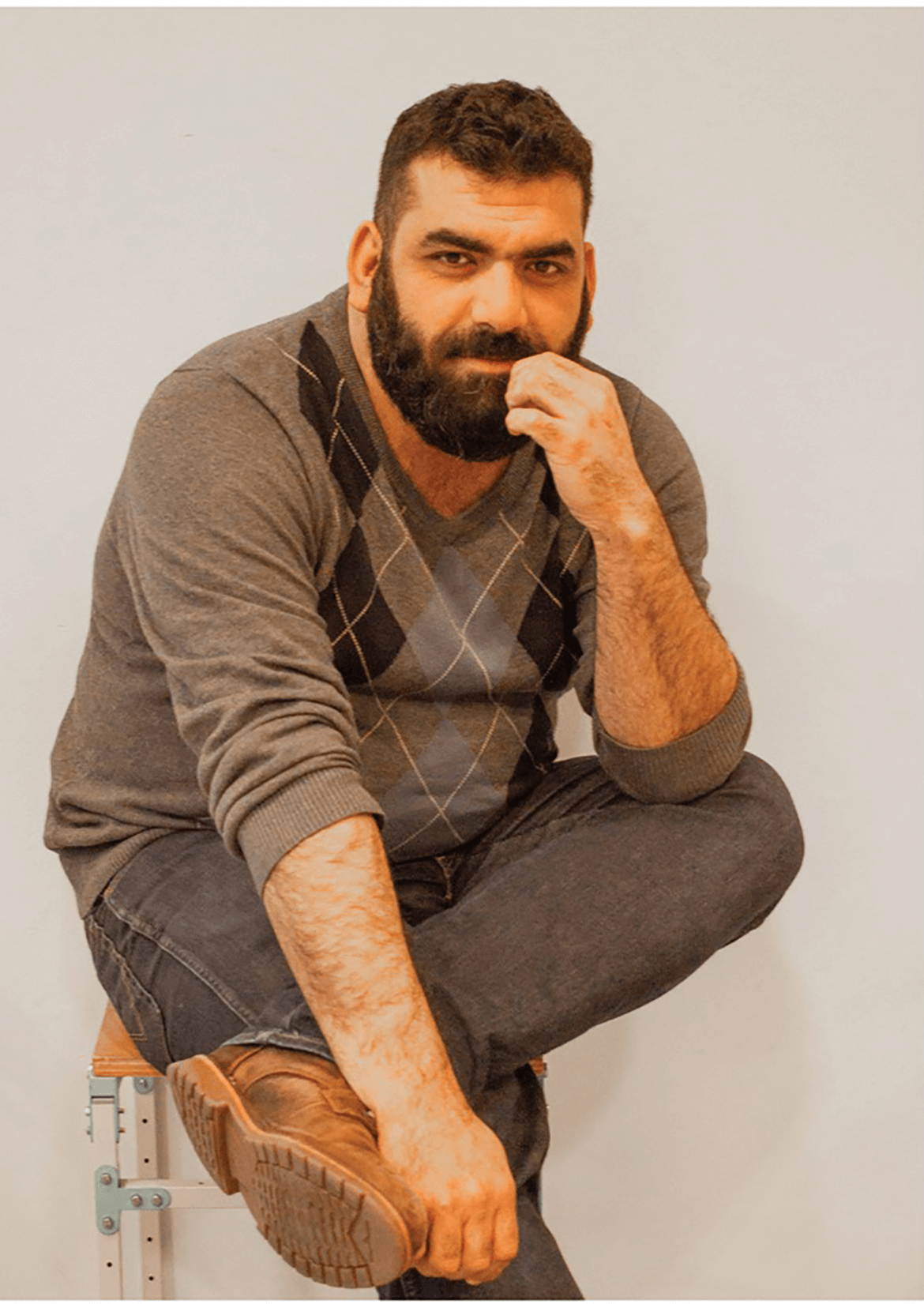 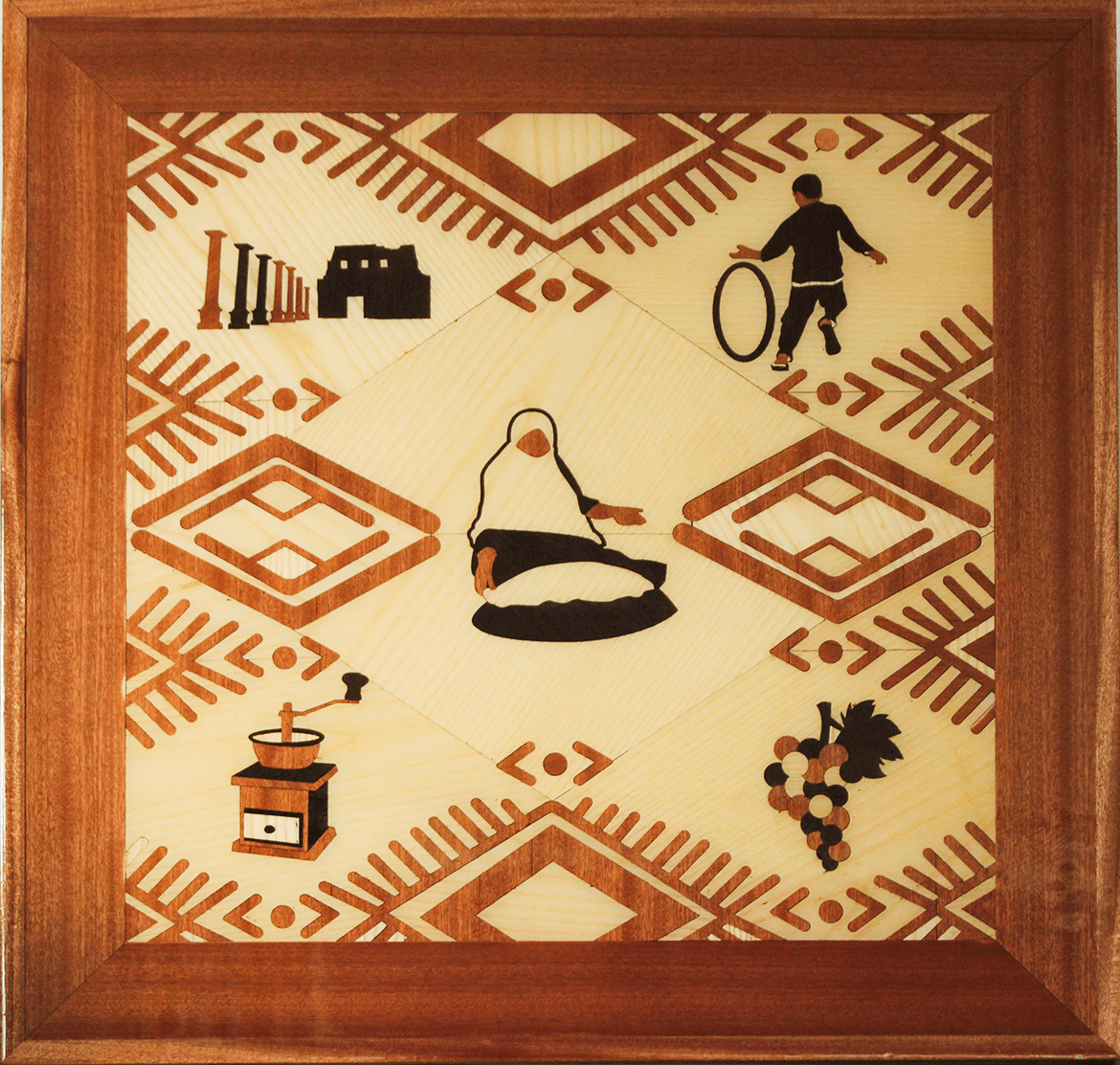 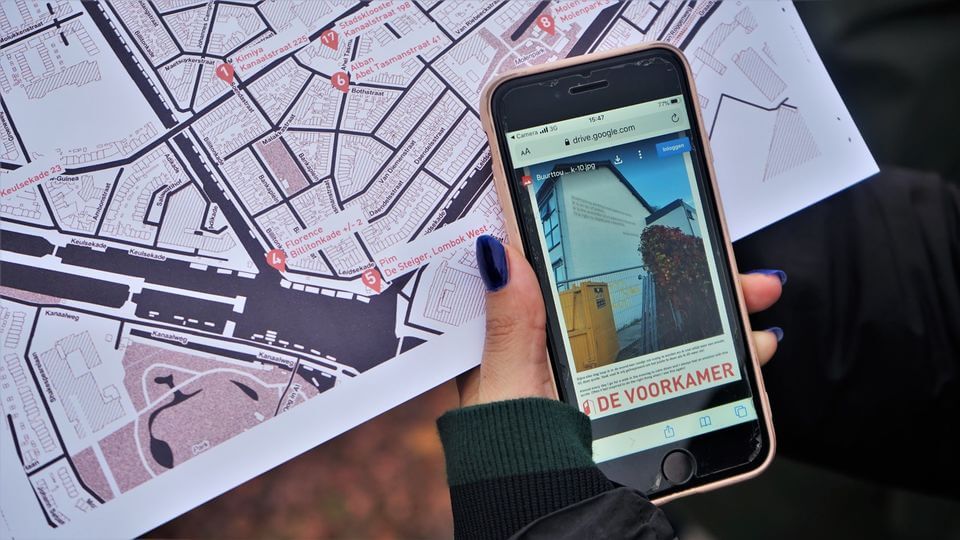 In the past months we have organized a number of successful tours in Lombok and you can expect more in the coming months!
In our buurttour people can meet each other in a fun way and exchange language by sharing stories and doing small exercises. As long as social constraints persist for some time, we are happy to be able to organize events like this that allow people to stay in touch with each other in a safe way.
Anna, a participant of the tour, says: "I like the fact that you do things like this where I can meet other people and speak Dutch. These kinds of things make me feel welcome in Utrecht."
Joset says: "The walk is not only about practicing language and doing exercises but you also get to hear people's personal stories!" 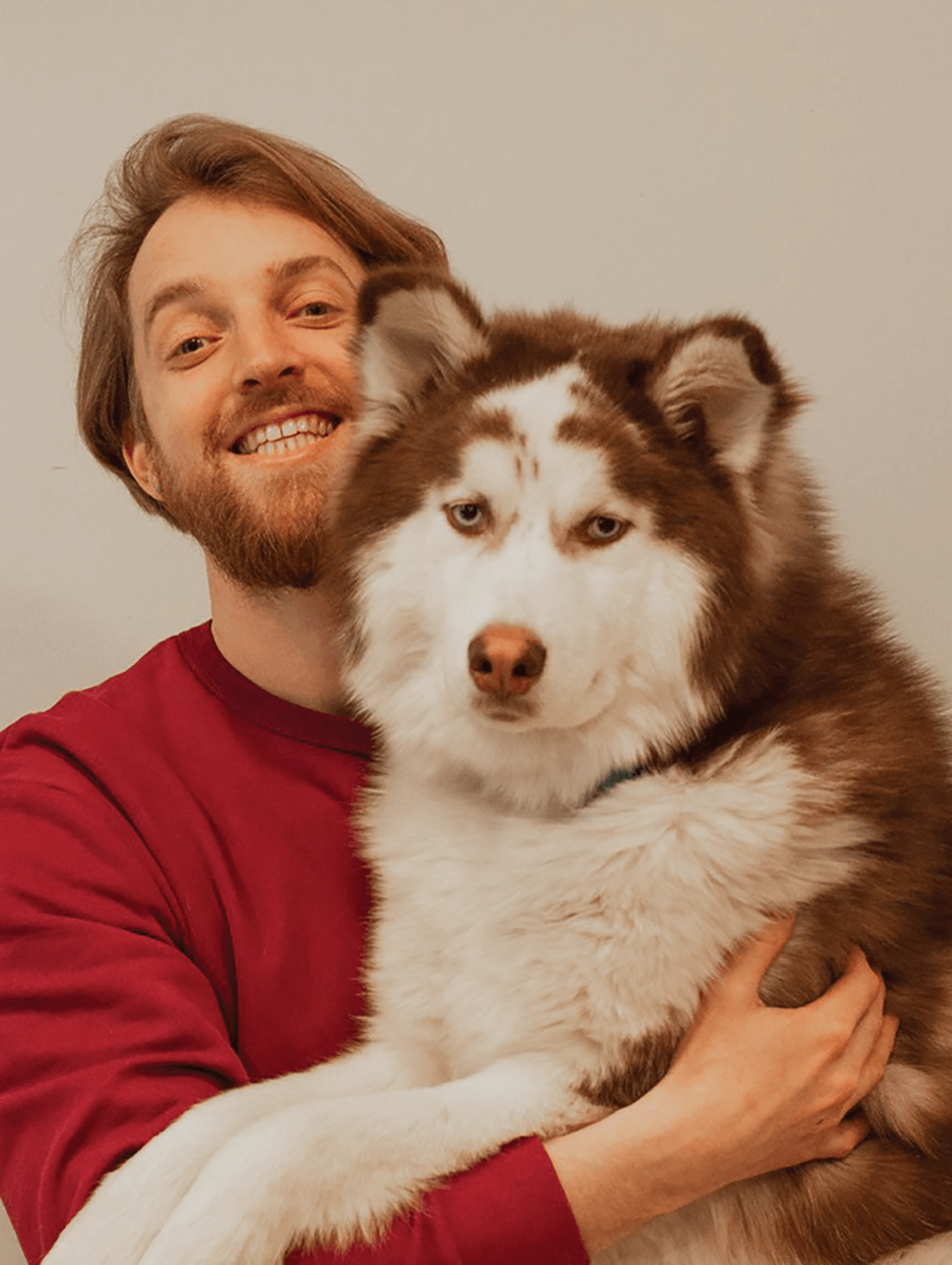 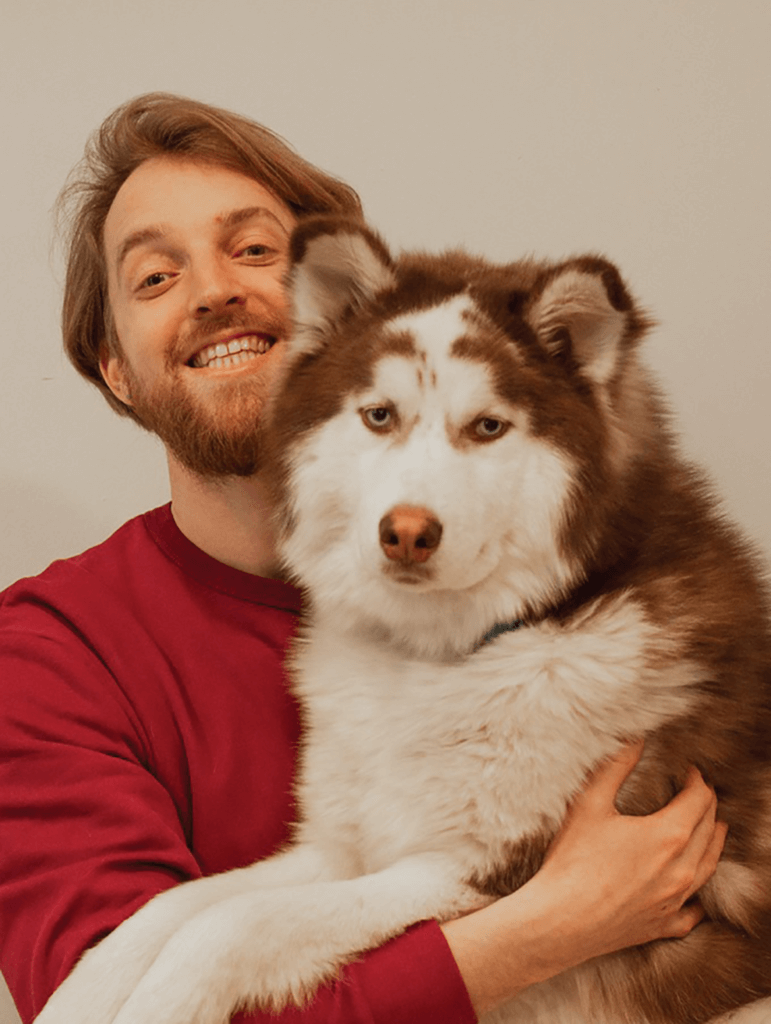 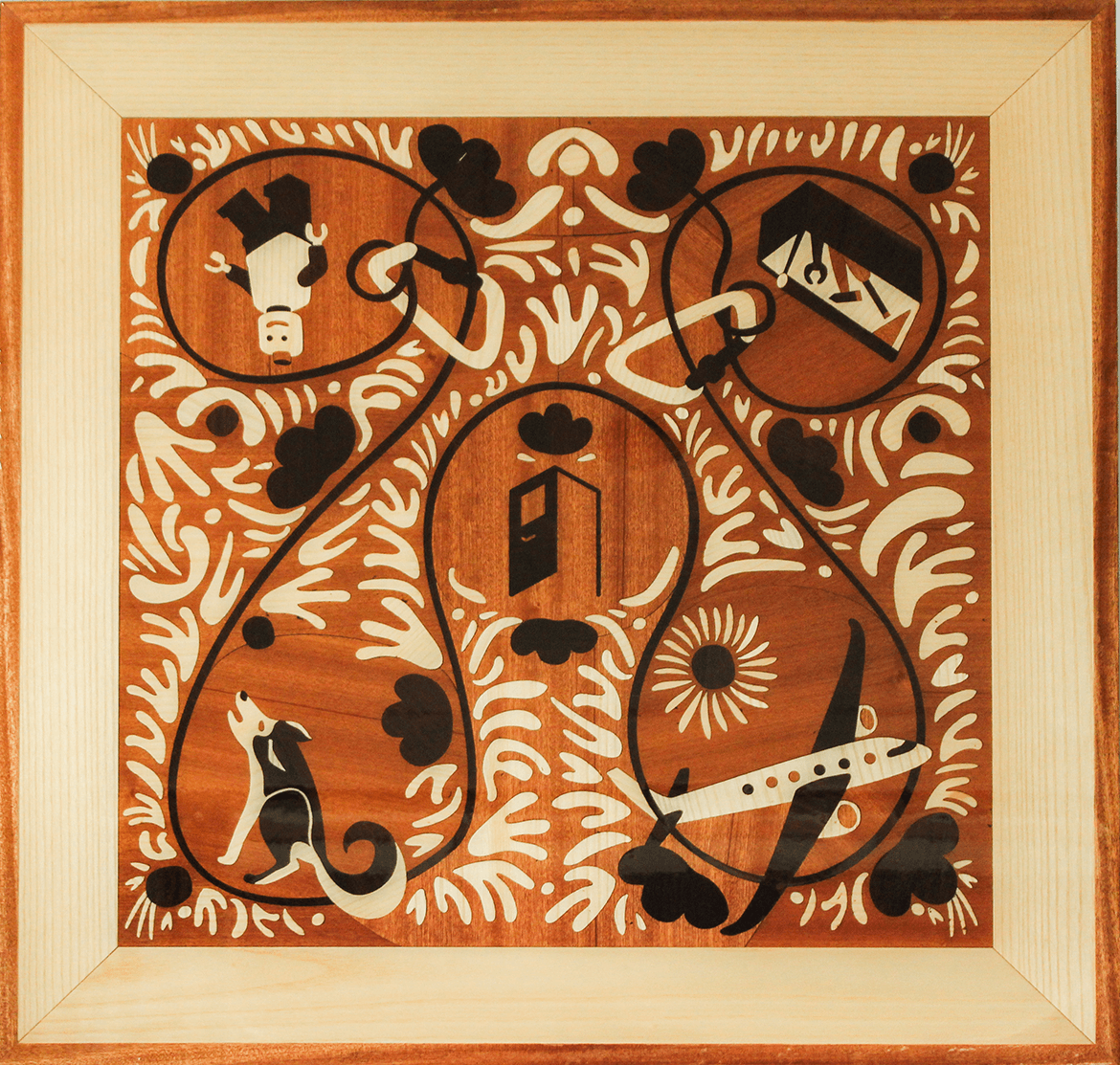 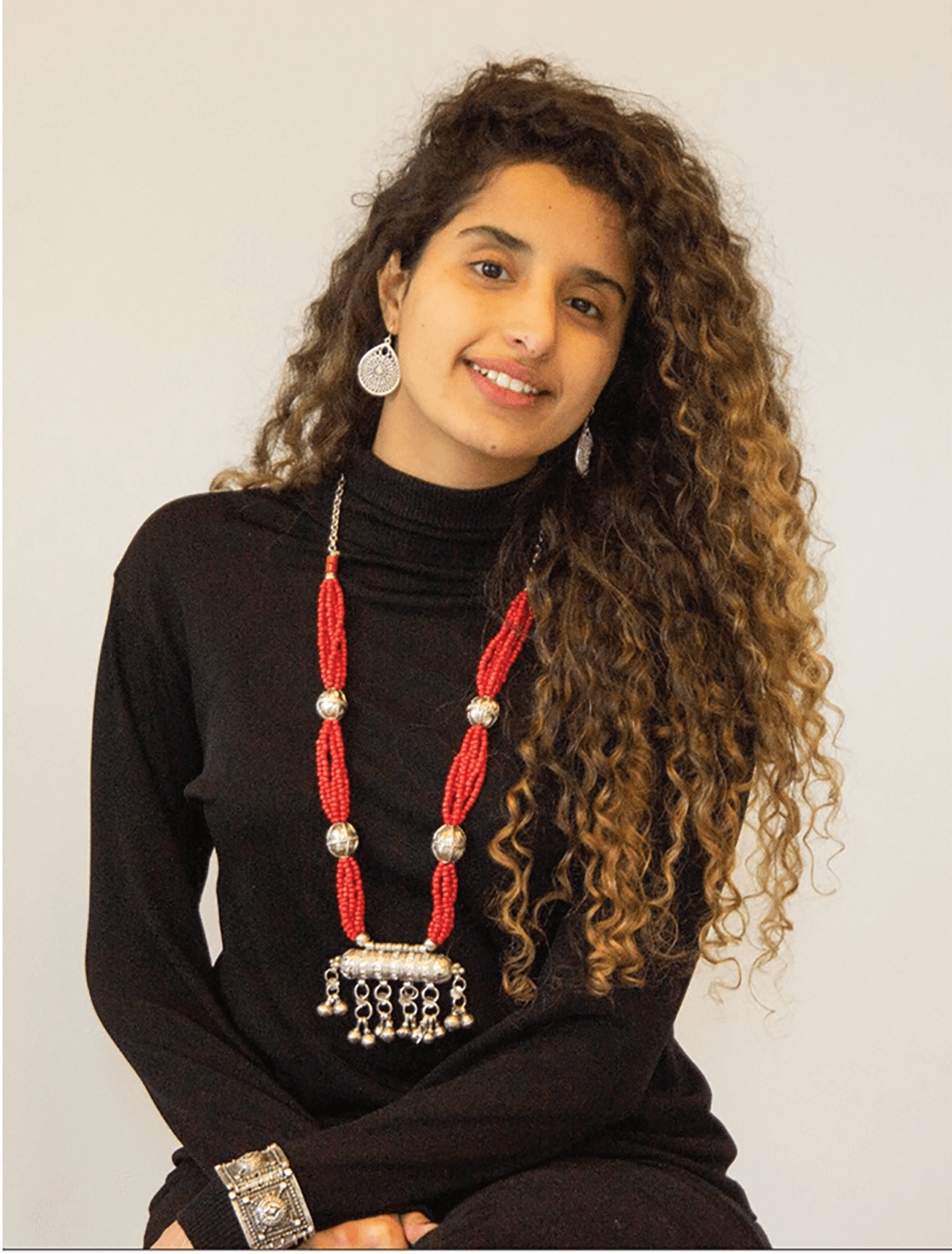 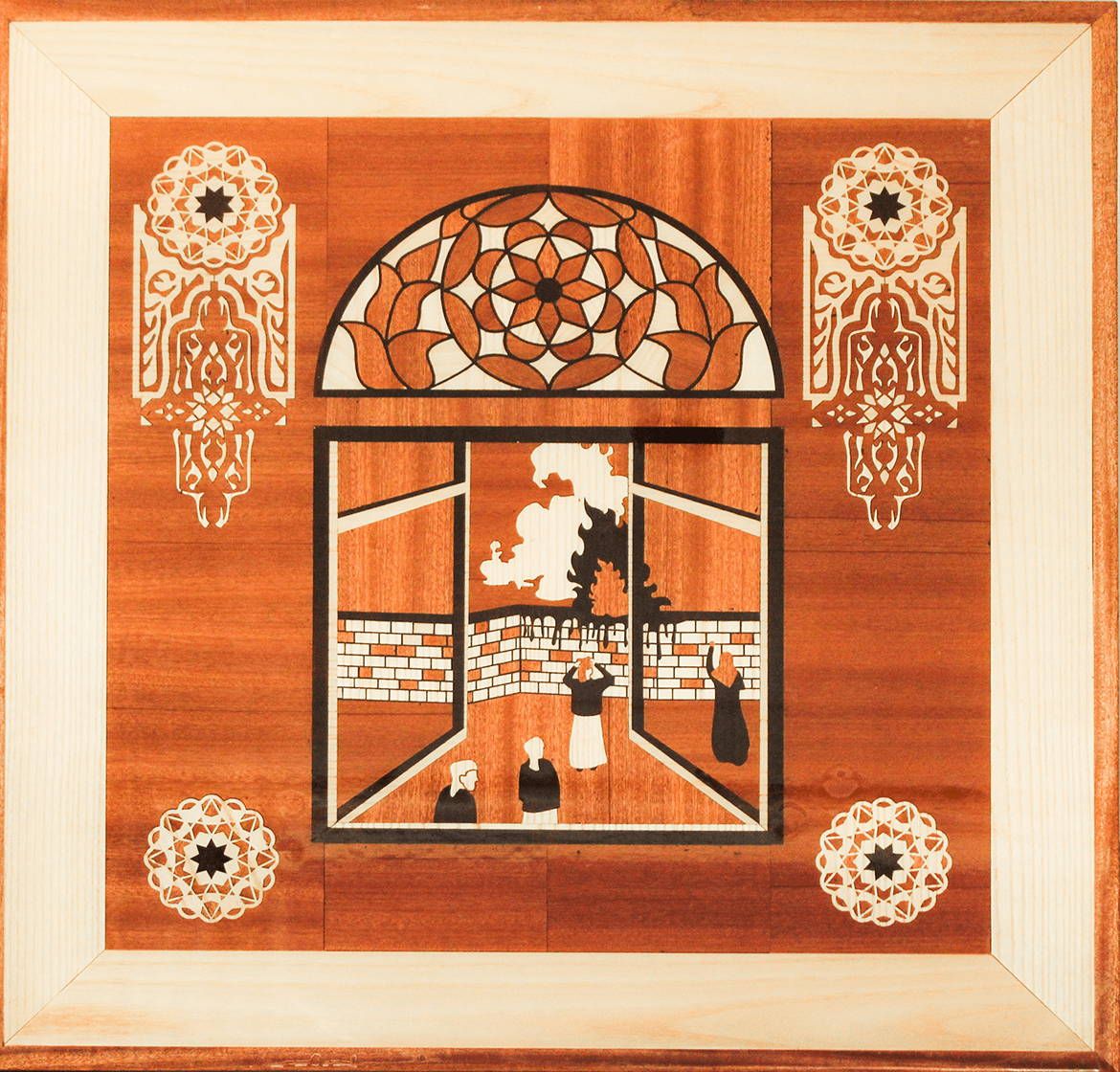 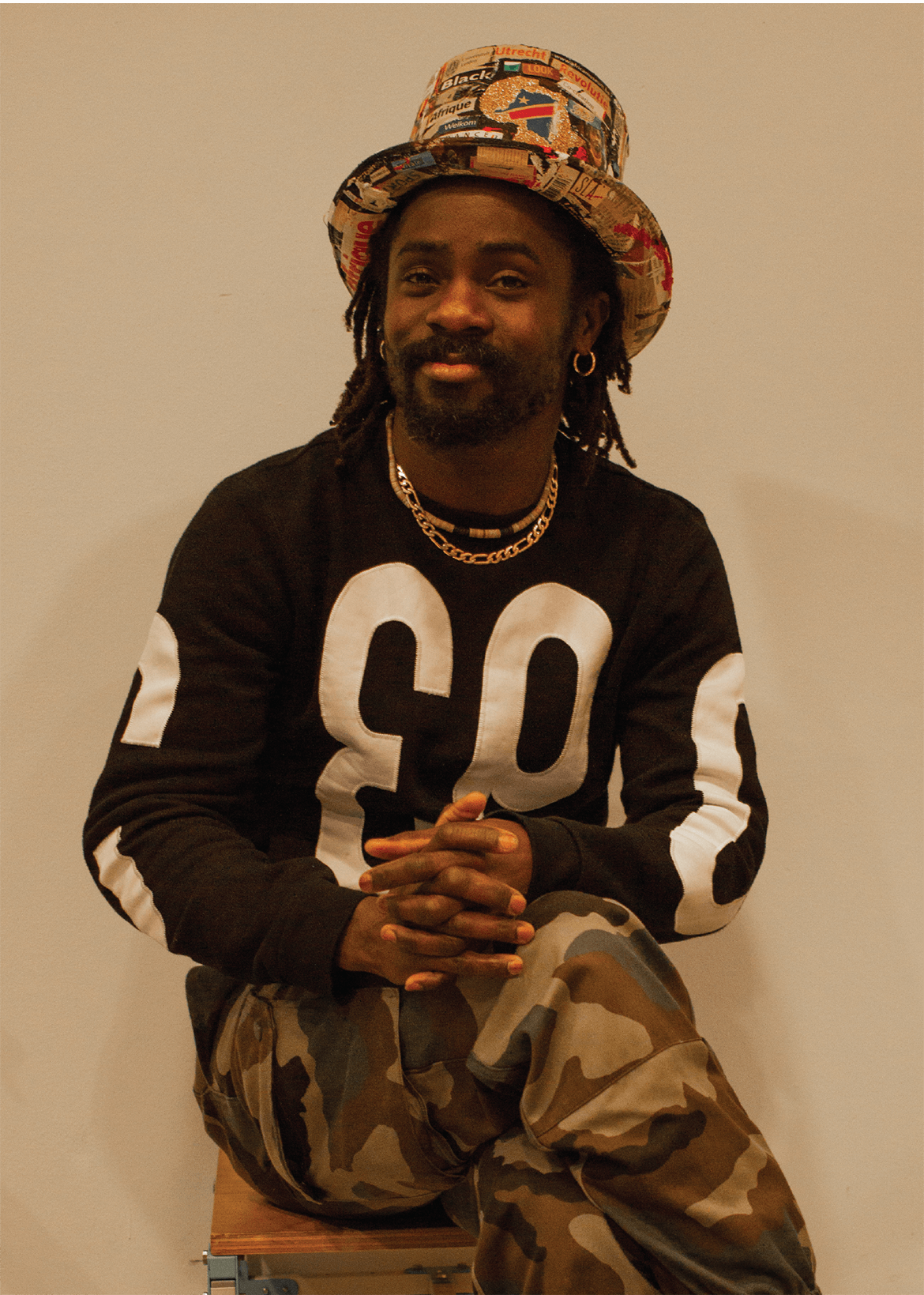 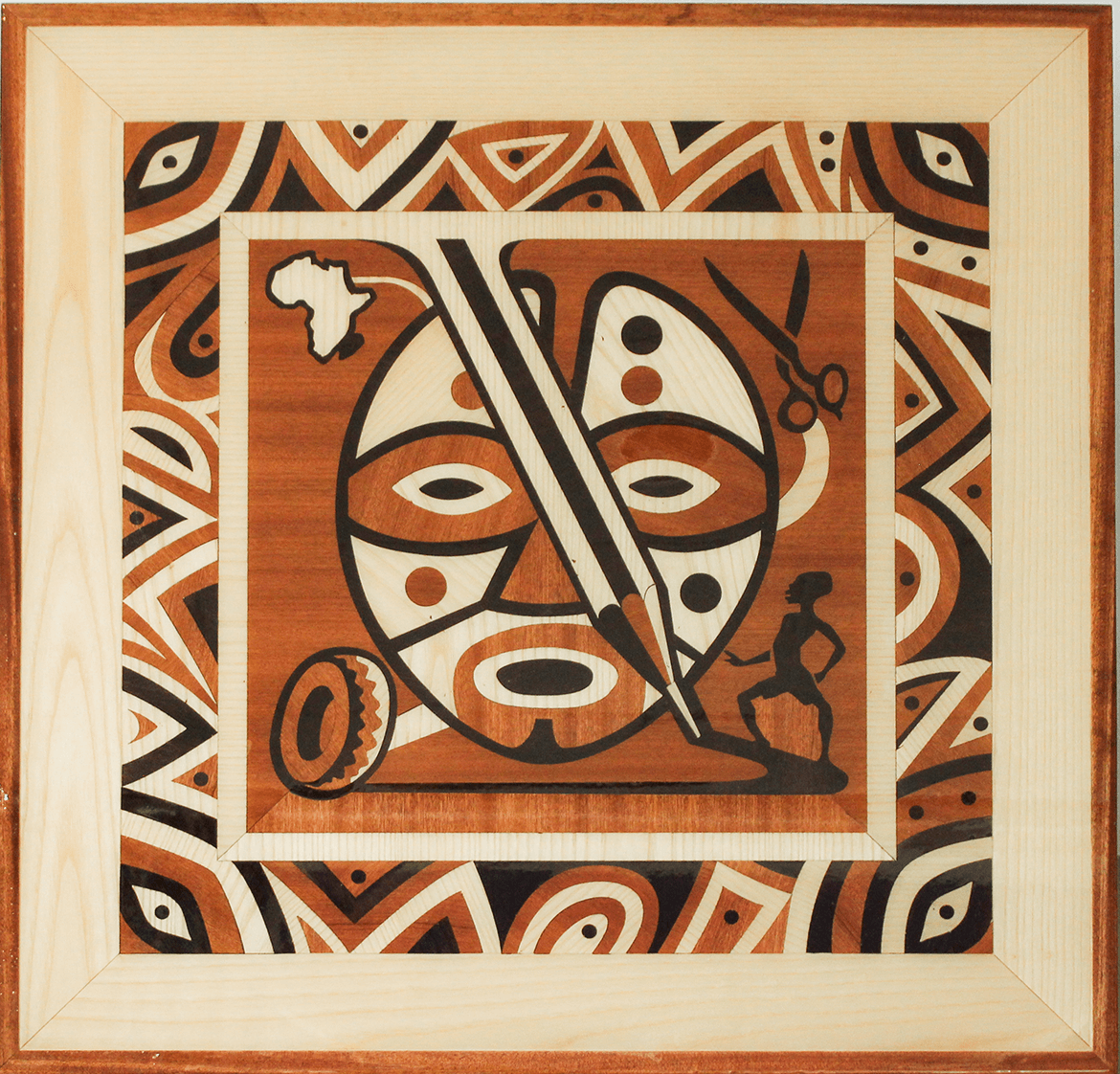 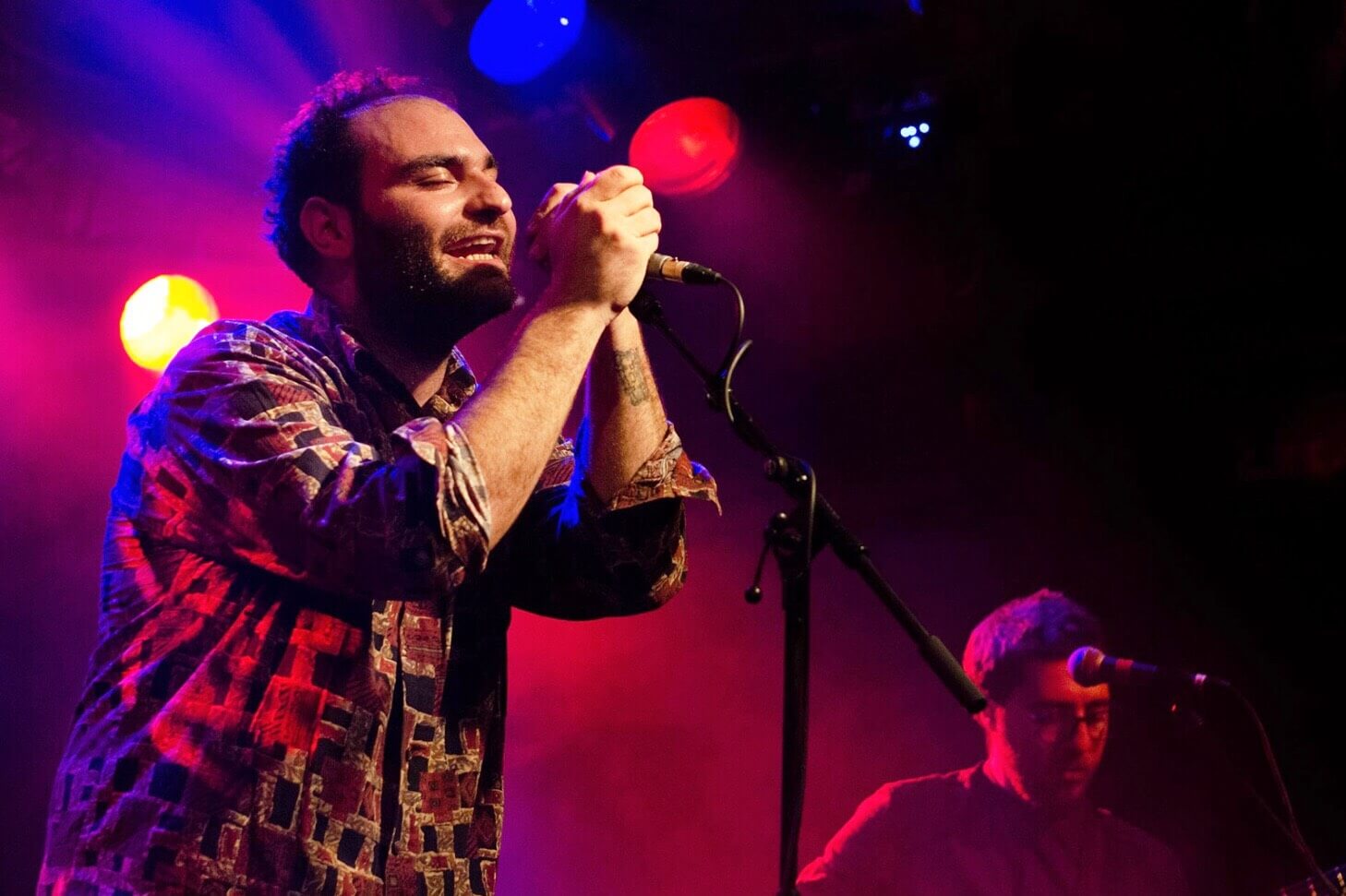 Yanki is a talented musician from Istanbul and a larger than life member of the De Voorkamer community. Having moved to Utrecht to study a masters in Music Design, Yanki has since formed a solo act ‘Yank’ and collaborated with local and international musicians. You have probably seen Yanki play at one of the events at De Voorkamer, or you have been to the exciting new music programme, Culture Shock. Why did he decide to leave busy Istanbul? How did he discover his talent for music and come to be such a large part of the De Voorkamer community? Read on to find out!

What was it like growing up and going to European school in Istanbul?

In Turkey the education system is a bit messed up and if you don’t have money you have to have really good grades. There is an exam you have to take to get in to highschool and if you were not top ten in school you have to go to private school or a bad school. I was not in the top ten. He laughs. There are very posh, expensive Turkish schools and then there are  European schools that are a bit more affordable, I loved the idea of going to a high school where you learn Italian and get to know European culture. I studied in the busy centre of Istanbul.

The best fun was going to school and then with a couple of friends saying ‘we don’t feel like it today right? Let’s just skip. We’d mostly go to Istiklal street, that’s the main street and Taksim Square. In the city there are lots of cafés, bars and restaurants. We’d go there and have long ass breakfasts together and go watch a movie or something.

When did you first realise your passion for music?
I was probably seven when I first started playing drums in school. My primary school was a school where you could choose your own instrument. At the beginning of school, the music teachers would test your hearing and rhythm and then say ‘oh your rhythm sucks, you should play piano’. They said to me ‘oh you have the right to choose because you are good at everything’.

My first band formed when I was fourteen. It was just a cover band that we had, we played Nirvana, Pearl Jam. It was grunge. Then in highschool I had another band and we started writing our own songs. It was rock for sure, quite heavy sometimes but not metal.

There was a lot of passion in it. I can never find the same passion in music these days.

The real passion for me came when I joined a band that I really liked in Istanbul’s alternative music scene. That was when I really understood music was my thing.This band, Nekism, was a music school for me.

For me music isn’t just about exploring my interests, it’s that there are things that I want to express that I cannot just express with words. It is an emotional drive about the need to express yourself somehow. To shout it out with your melodies or your playing attitude.

ln Turkey people who are free thinking and who want to express themselves freely using arts and music always feel suppressed because there is no support and sometimes there is actually the opposite of support. Then the product gets really powerful because that is the only thing that you can hold on to. If it is not allowed then it is more tempting. The apple of Eden. You really want to do it and in order to do it you have to be strong and you have to stick together. Even now Istanbul’s underground scene is really boiling, there are lots of great stuff happening. Impossibilities create a lot better artistic results. Impossibilities create a lot of possibilities.

My last year in Istanbul, I ran a music studio. I rented out the music studio and formed a cult collective around it. I hosted a lot of local and international bands that were in Istanbul to do video sessions. Sometimes in writing to artists that never collaborated before and create something totally new - actually that is something that I am doing at De Voorkamer now.

On leaving Istanbul for Utrecht.

One day I sat and calculated the amount of time I had spent in traffic in the last five years in Istanbul. I don’t remember what it was but it was not days, not even weeks.

I didn’t feel good about myself, I was having a lot of problems with my girlfriend, didn’t know what I was doing in life, I was stuck in traffic, the political situation is suppressing me. That was the year of the Gezi protests. Even those protests didn’t seem to cause a ‘real change’ in the country’s situation. That was the last thing that made me lose hope in Turkey. It’s good for the people who want to stay and try things, but I couldn’t take it anymore.

The first time I came to Utrecht was with my luggage. I really liked Amsterdam, but I had concerns when applying for schools that it was a touristic city and what I’m running away from was crowds right now. One of my friends had been to Le Guess Who? Festival and told me Utrecht is a lovely place.

Every time I go back to Istanbul I feel very pleased. I enjoy seeing friends and family but I don’t feel at home there. That is something I realised recently. In the last couple of months I realised I feel slightly more at home here than back there. 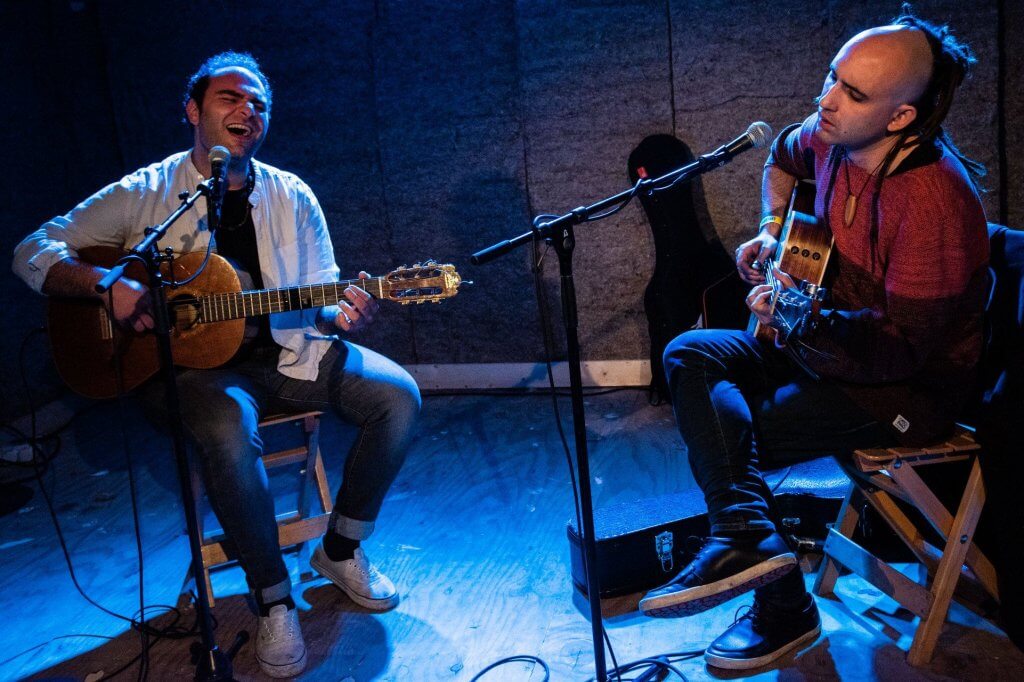 What is it like to make music in Utrecht?
In the beginning when I was trying to settle here making music was not really possible. I formed a couple of bands. One was called hummus and the other was called Baba Gannus actually. Just for fun. Hummus was this Turkish/Balkan music and baba ganoush is this crazy improvisation band. I thought of creating a collective called the Tahini collective with all the things having Tahini in it.

Now I have my own project called Yank. I am called Yanki actually but since no one can pronounce the i with the dots, it’s become Yank. It is a solo act. I also formed a band in the Netherlands, I really want to tour with them in the Summer. I am constantly working on that as well, while I play drums with an 80’s Libyan disco legend - called Ahmed Fakroun.

How did you become involved in De Voorkamer?
I met Minem, she was working at De Voorkamer and at some point I emailed her and said ‘hey, what is going on at De Voorkamer?, I’d like to be involved as well!’ Not too long later I came up with the idea (of Culture Shock) and emailed Pim about it and we really wanted to realise it. We thought that it’d be nice that there would be a professional music programme at De Voorkamer. It is possible, it is only a matter of talent scouting. We don’t have a lot of money to invite the coolest acts of the world but we have professional eyes to look around for quality acts that are able to perform without a lot of money. We will have a regular programme monthly and every two months we will do a mash up, which will see musicians from different culture backgrounds collaborate together for the first time. 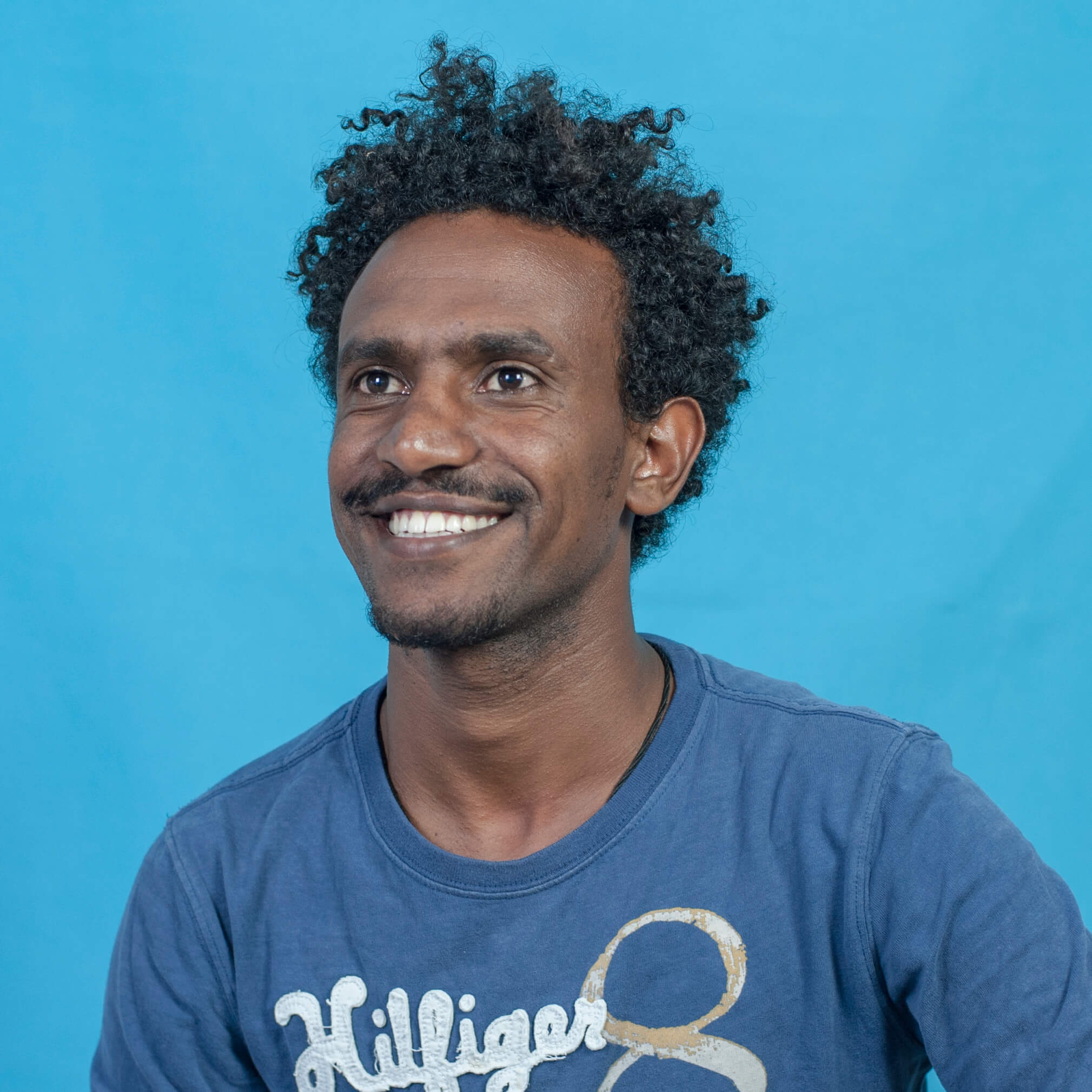 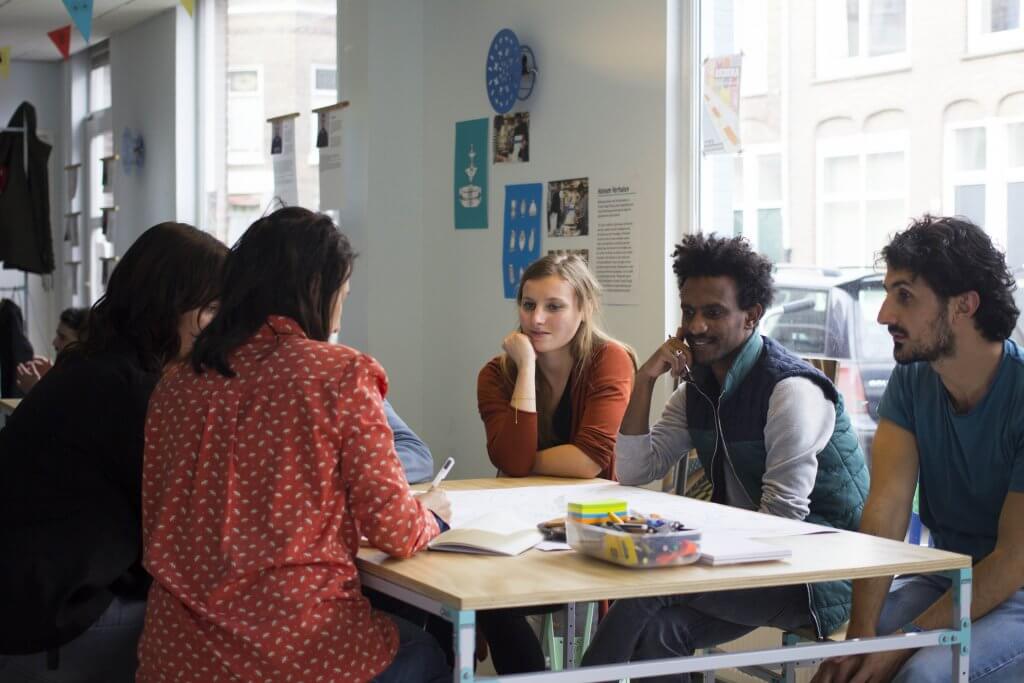 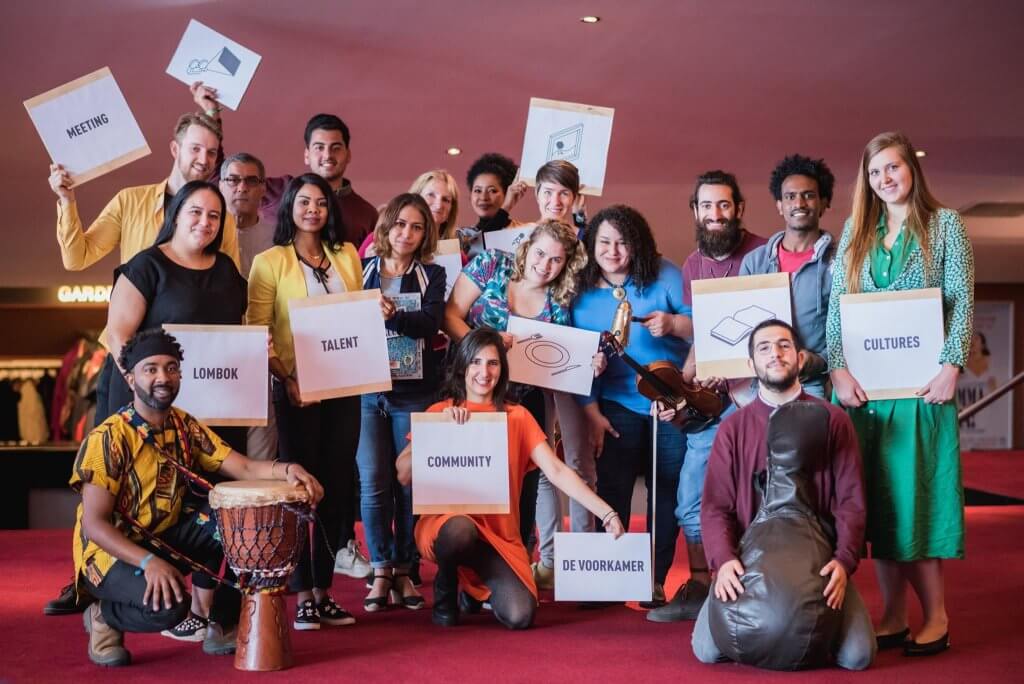 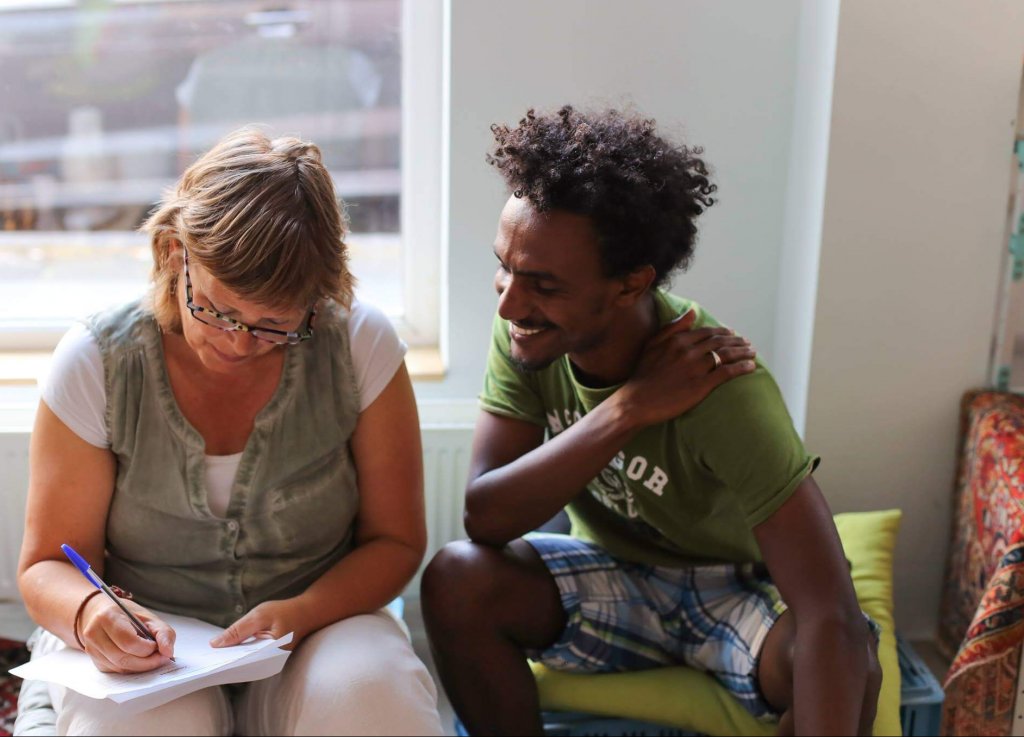 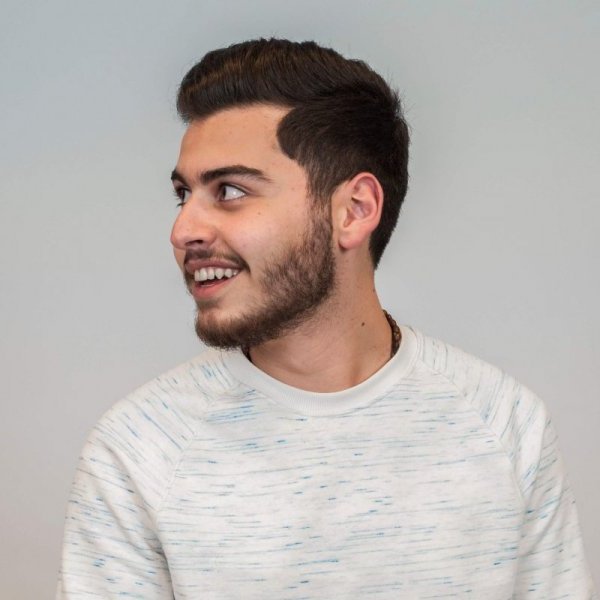 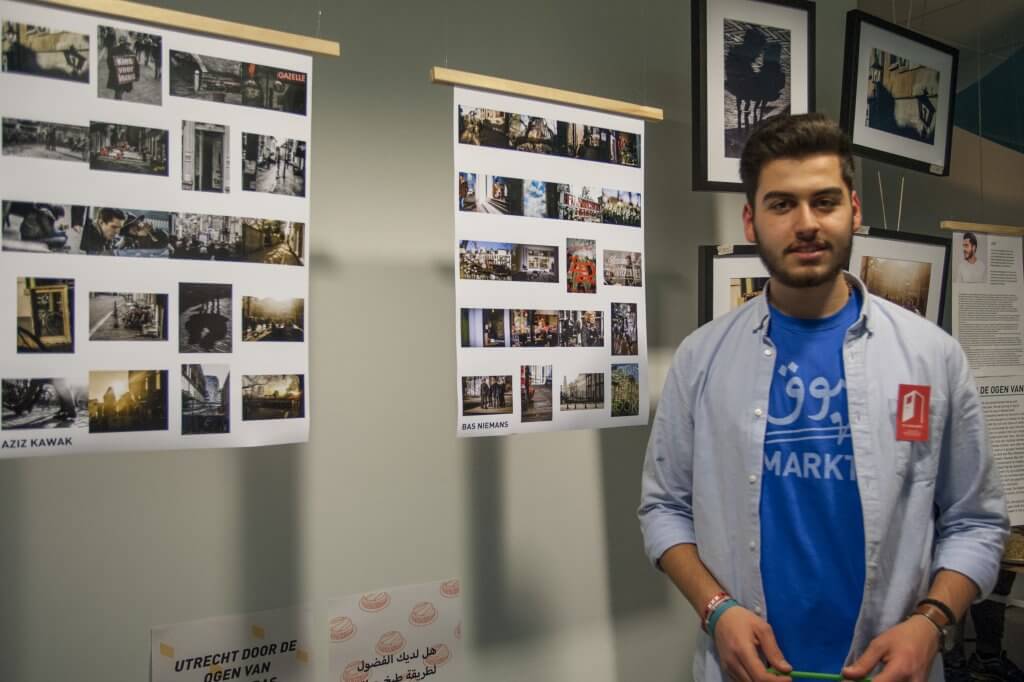 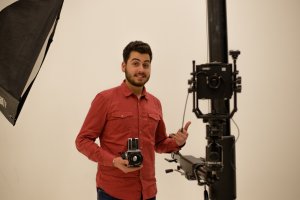 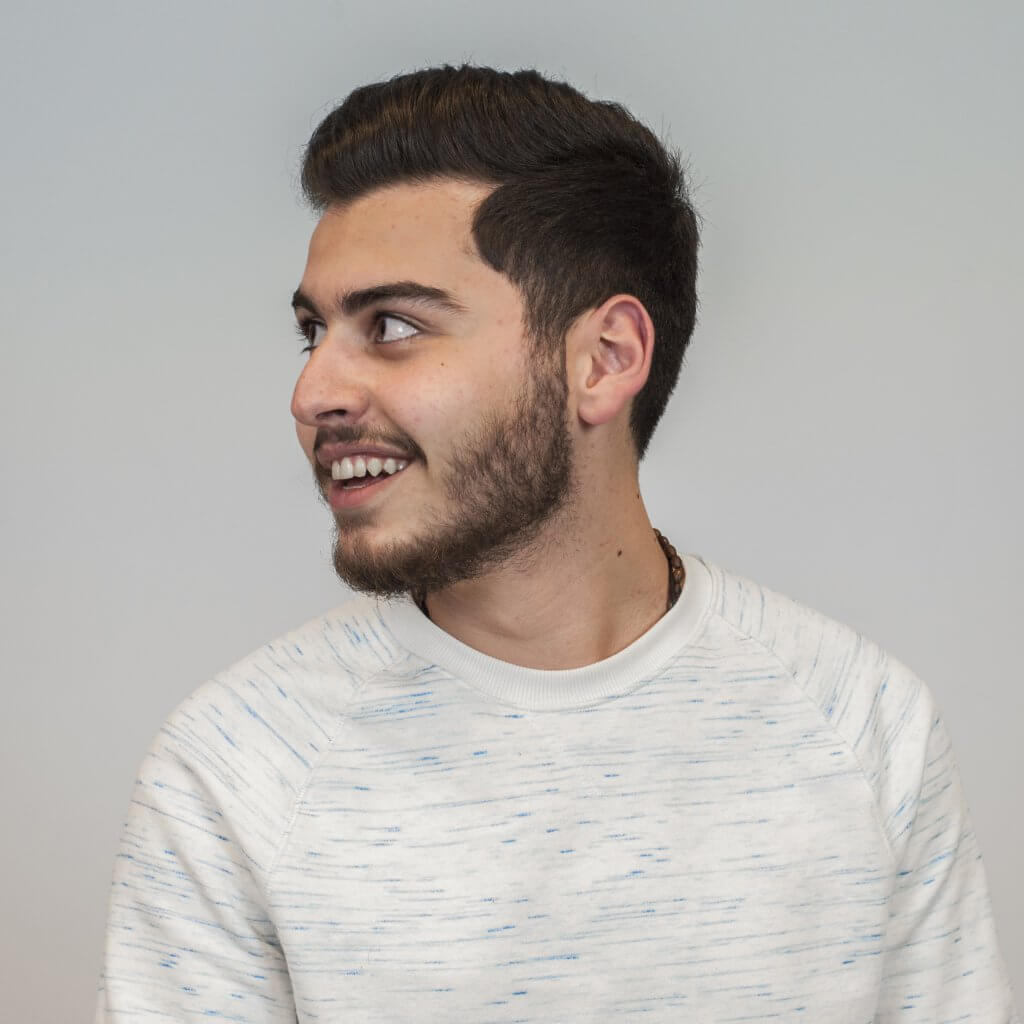